The Chinese authorities sharply responded to sanctions imposed for human rights violations in the Xinjiang Uygur Autonomous Region.” Beijing called this step of the European Union an interference in the internal affairs of China and took actions in response ”writes the Ministry of Foreign Affairs of the country.
China has decided to impose sanctions against 10 European parliamentarians, scientists and politicians, as well as against four European legal entities. 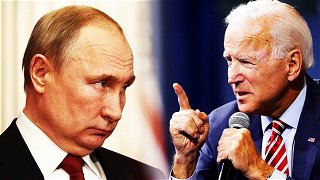 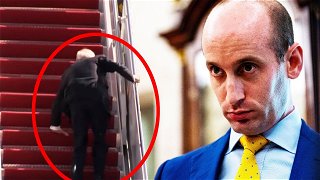 Trump adviser considers Biden's bizarre behavior a threat to the... 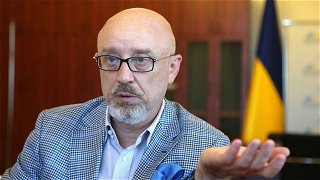 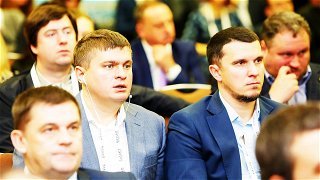 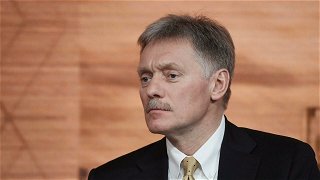 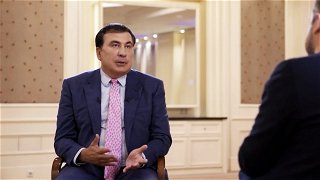